“Leave or Remain?” is the big question at the moment. The hospice gardens are firmly in the leave camp. No, this hasn’t become a political blog. Rather I am talking abouts trees and their leaves… should they stay or should they go?

For the last few weeks I have spent increasing amounts of time picking up leaves that are littered all over the gardens. We have approaching 100 trees at the hospice, and the vast majority of them are deciduous. Around this time of the year, as the levels of light decrease and the temperatures fall, deciduous trees prepare to drop their leaves in order to preserve water and conserve energy. It’s tempting to curse the leaves when, having spent ages picking them up, you turn around to see a whole lot more that have fallen. But leaves can be beautiful with their colours, shapes and textures. As gardeners we shouldn’t just focus on the flowers! Here are some examples of their beauty…

I also spotted a ladybird sat on an evergreen holly leaf.

Last week I had some more volunteers come from Wigan Council and there was one job that I really wanted to do with them. There are three silver birch trees, that over the years have become hidden by some unruly, and rather unattractive, dogwoods.

I have wanted to tackle this area for some time, but have been a bit daunted, questioning my sanity. The dogwoods – should they stay or should they go? Definitely go! So we got to work and a day later this was the scene…

I was very chuffed! The bark on the silver birch is stunning.

On another day last week I heard the unmistakable noise of honking geese overhead. It is a sight that really thrills me – seeing geese flying over head in a V shape. I dashed to get my camera as 200 geese flew overhead. An amazing sight and another sign of the approaching winter.

This wasn’t the only thing of note in the sky recently. On Tuesday morning the skies went dark and yellowish as storm Orphelia approached. Then, at 11am a bright red sun appeared in the sky, apparently due to high levels of Saharan sand in the atmosphere. It was very surreal.

As you can see, it has been a busy couple of weeks in the gardens, but with lots of interesting things to observe. Let’s hope there’s a lot to admire in the coming weeks.

One thought on “Leave or Remain? (Should I Stay or Should I Go?)” 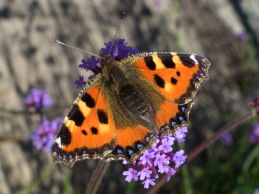 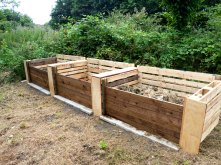 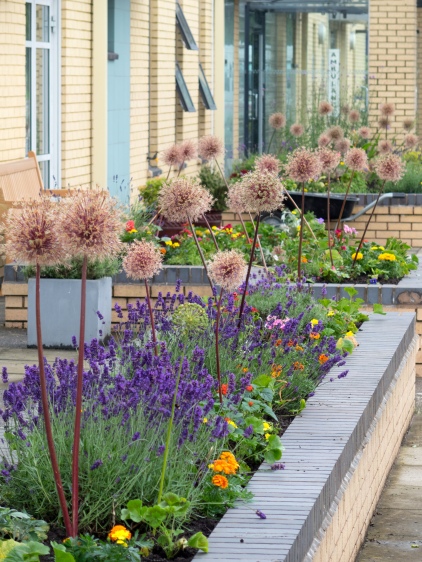 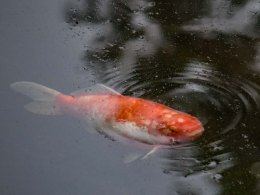 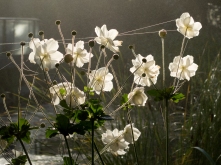 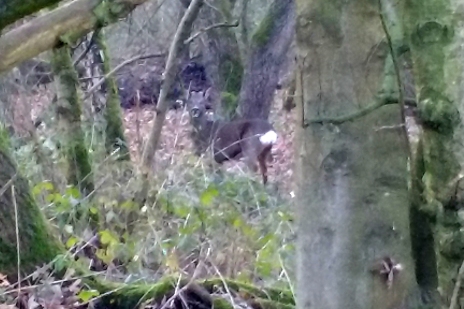 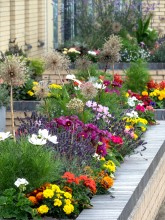 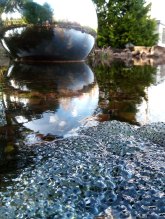 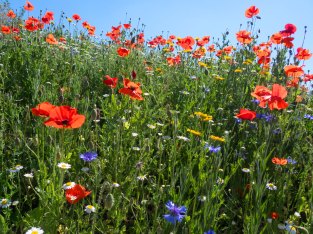 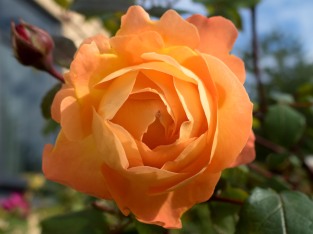 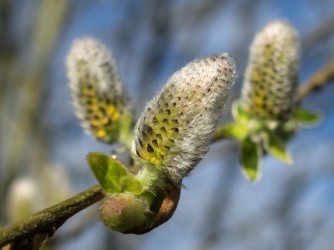 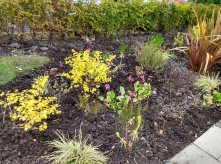 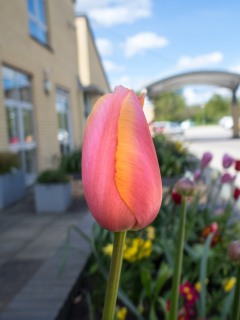