Eighteen months ago my wife and I were on holiday in Cornwall with some friends. One day we travelled to the wonderful Lost Gardens of Helligan. It was whilst there that I spotted a tree that I immediately decided that I’d like at the hospice. My friend, Bob, and I had an argument as to what the tree was. I said that it was a copper birch tree, due to its peeling bark and scar like lenticels, whilst Bob thought it was a cherry tree. Annoyingly, he was right! It turned out to be a Prunus serrula ‘Tibetica’ or Tibetan Cherry. Interestingly though, it is often known as the “birch bark cherry”, so I don’t feel that daft after all.

The species was first brought to Britain in 1908 by Ernest Wilson  from Szechwan Provence in China (not from Tibet). It grows to about 8m tall and has small white flowers in spring. The fruit are edible and in autumn the willow-like green leaves turn to a translucent yellow. It is, however, grown for its fabulous shiny, peeling, mahogany coloured bark. Some have said that it looks like a silver birch with sunburn!

Well, after much dithering, I have finally bought and planted three Tibetan Cherry trees. And I am pleased! 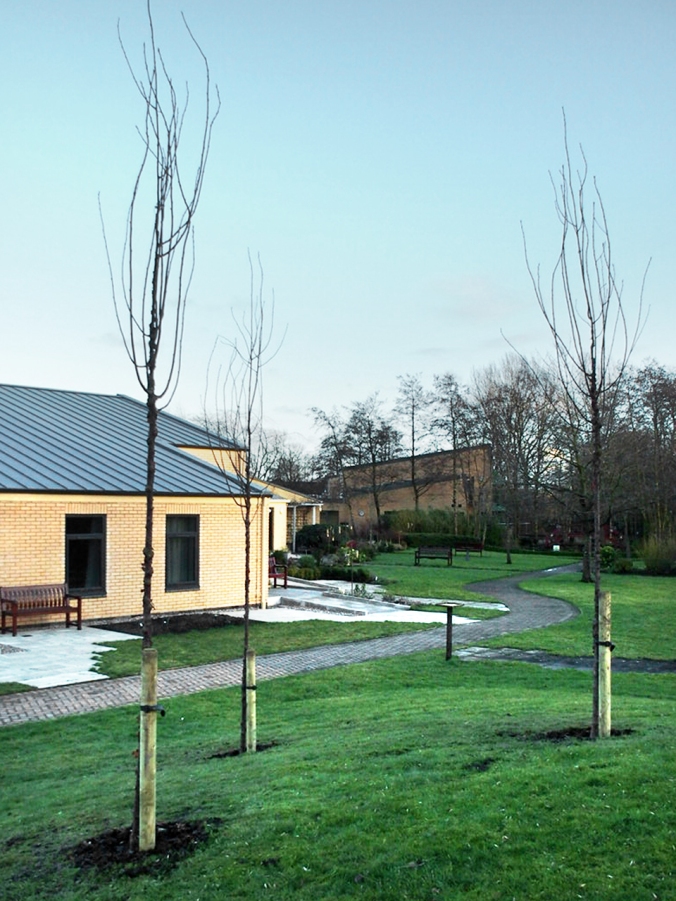 They don’t look much from a distance, but close up they are stunning. 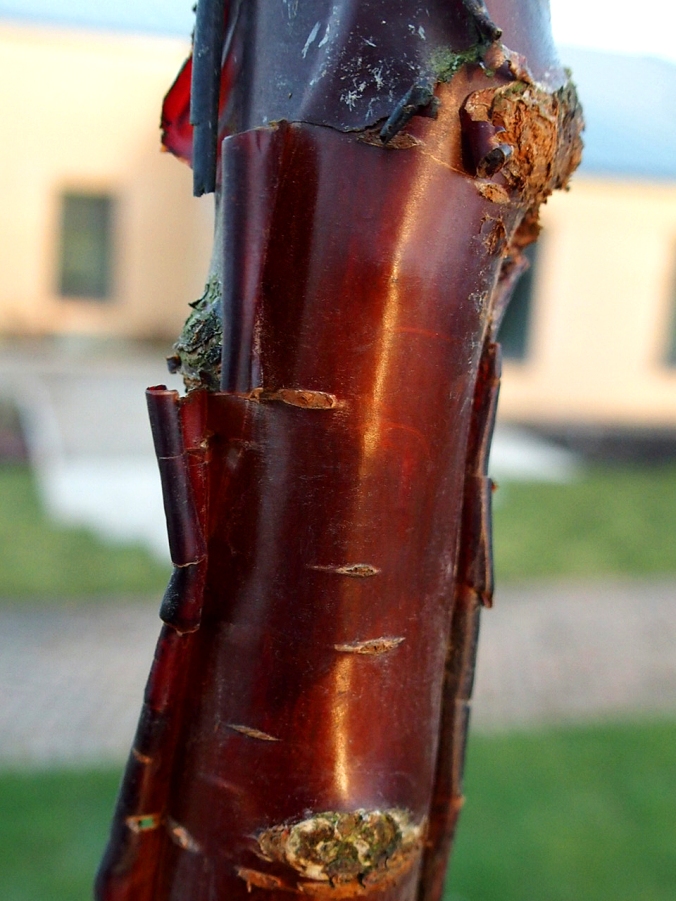 It is recommended that you don’t pull at the peeling bark. Instead, to improve the colour, the bark in can be gently washed. I hope that the trees establish themselves quickly and provide joy for many years to come.

They weren’t the only trees I bought. I have also planted two apple trees, two pear trees and two plum trees. Hopefully, these will provide lots of fruit for the patients and for the kitchens.

I noticed that the hellebores that were planted last year are in full bloom, bringing cheer in these gloomy winter months. 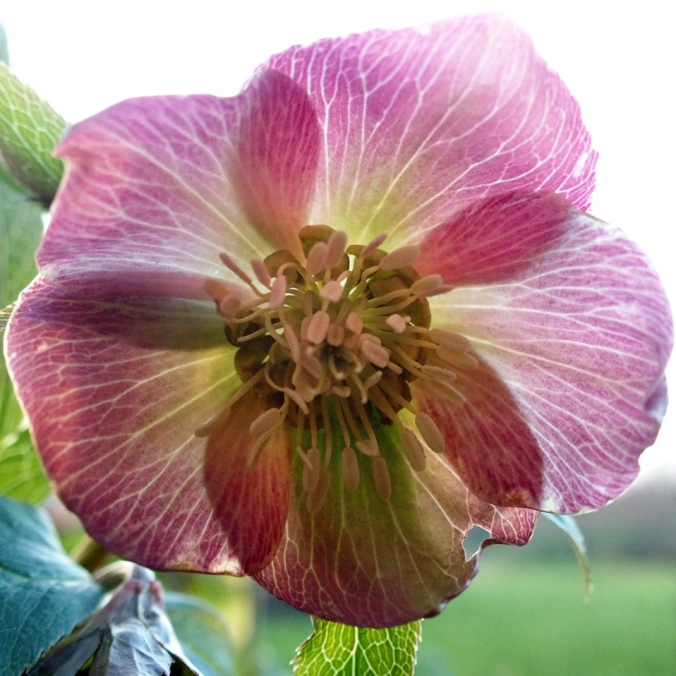 I always think that it is a shame that their flowers tend to hang down, almost in shame, rather than standing proud and showing off there beauty.

The weather this last week has been quite mild, unlike the previous week when it snowed. I came in to clear the paths and carpark of the snow, and I couldn’t resist a quick look around the gardens. Near the bird feeders were plenty of footprints, including these from our resident pheasants, which I think look a bit like planes high up in the sky.

There were also these quite large footprints, which I think might have been made by the roe deer that sometimes come into the gardens. Any other suggestions welcome! 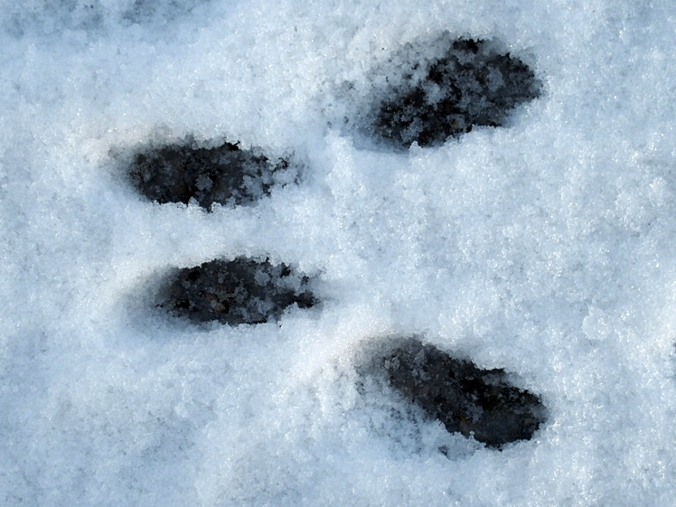 This week I think is going to be taken up with the horrible job of cutting back the pampas grass, which has been battered by the strong winds. I don’t like pampas grass at the best of times, but I hate having to prune it as I always get cut to shreds, despite taking the necessary precautions.

In my last blog, I said that my New Year’s resoluton was to write every month. I have already failed! But I do have a good excuse… we have just moved house. It has been totally exhausting, but very exciting. The new house has quite a large garden, in pretty good condition. Maybe later in the year I will do a blog on my own garden. This would definitely give me the incentive to get out there to tidy it up!

Until next time, take it easy whilst there isn’t too much gardening to do! 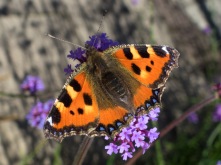 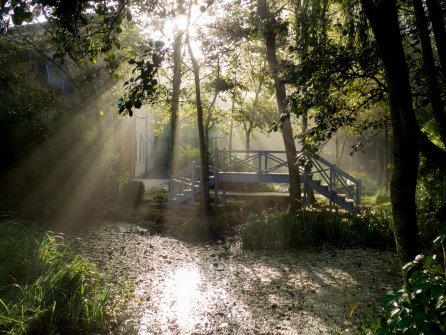 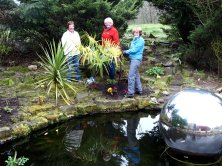 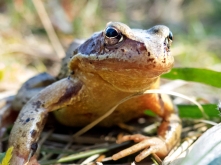 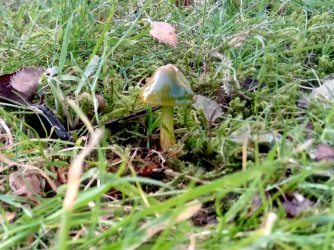 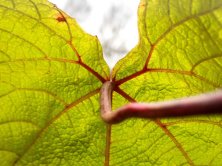 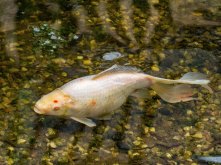 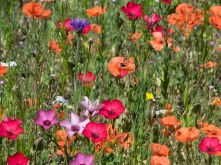 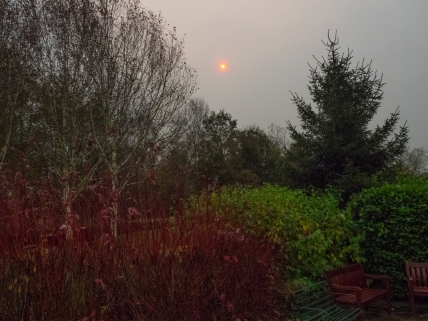 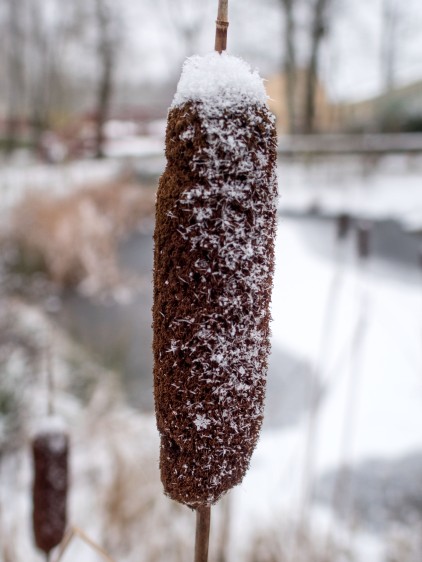 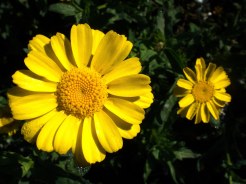 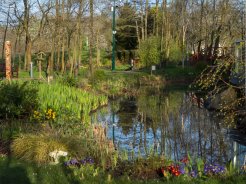 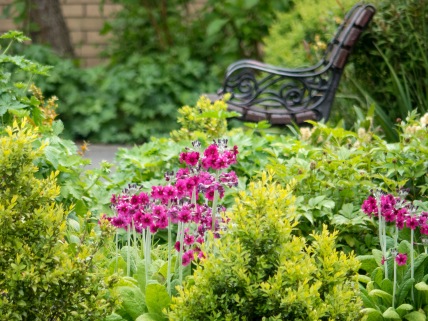 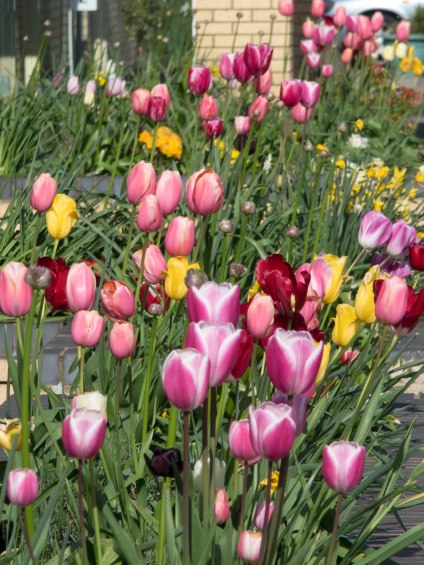 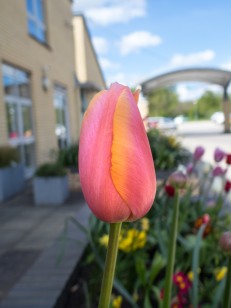 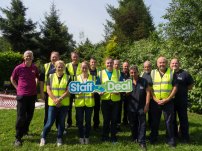 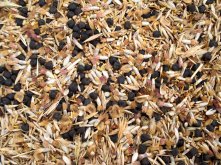 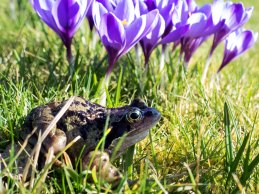 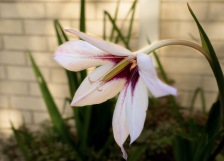 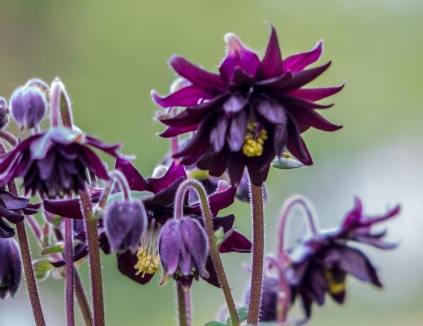 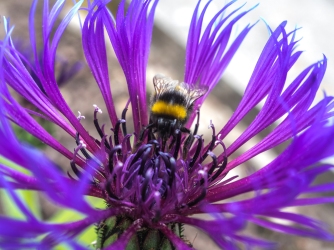 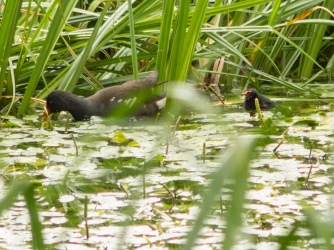